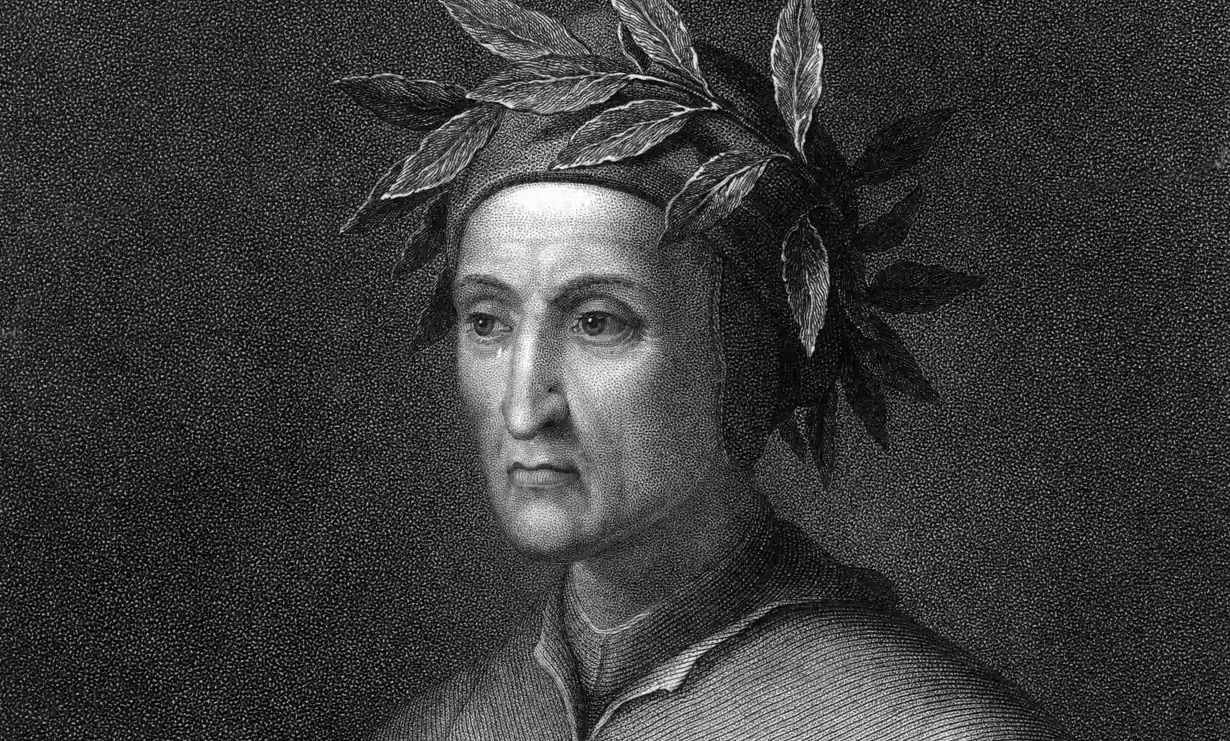 The reputation of Dante Alighieri needs little burnishing: his Divine Comedy, tracing the poet’s journey through Hell, Purgatory and Paradise, is widely regarded as one of the greatest works ever written. But more than 700 years after Dante was accused of corruption and condemned to be burned to death, his descendant is to take part in a “retrial” to see if the conviction was just.

Sperello di Serego Alighieri, an astrophysicist, and the law professor Alessandro Traversi are working to establish if Dante’s 1302 sentencing for corruption in political office would stand today.