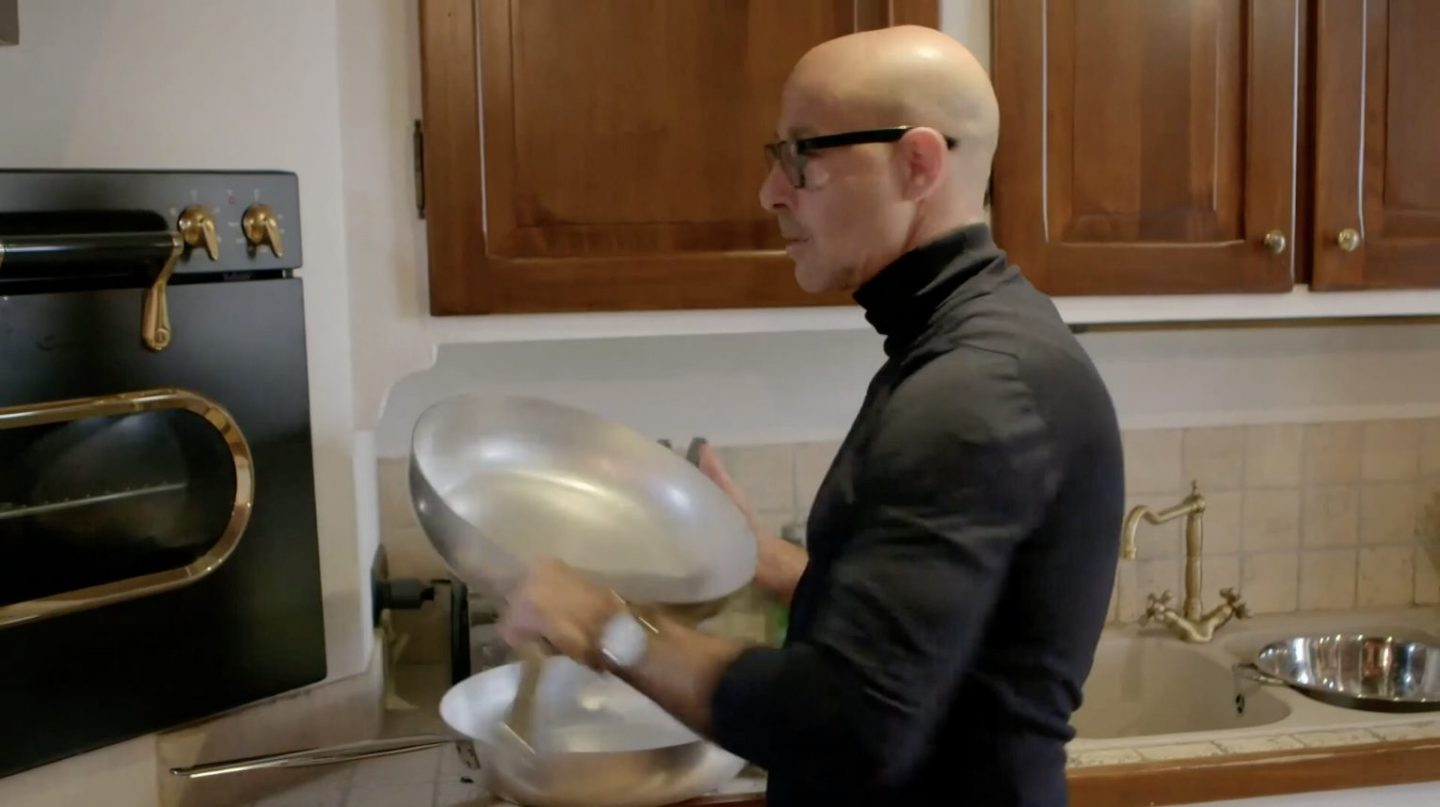 ‘Stanley Tucci: Searching for Italy’: What’s on the menu in Piedmont

CNN – From exquisite white truffles to rich risottos and the finest wines, Piedmont is a gastronomic paradise.In the second episode of season two of “Stanley Tucci: Searching for Italy,” the actor visits Italy’s far northwest region, which borders France and Switzerland. Below is a guide to where you can find some of the dishes Tucci devoured in Piedmont. Missed the episode? Catch up here on CNNgo.

Italy has a reputation for coffee, but nowhere is it more evident than in Turin, Piedmont’s capital. Its signature drink is the bicerin, which has been packing a powerful punch since the 1760s. It consists of three layers — coffee, chocolate and cream — each at a different temperature and beautifully suspended in one cup. Here’s a tip: Don’t stir, but sip the caffeinated masterpiece. If this got your mouth watering, you can make your own version at home. Food52’s versionrequires five ingredients: dark chocolate, espresso, sugar, cocoa powder and cream.

Next, Tucci stopped by Del Cambio restaurant, which has been serving Turin’s elite since 1757. Head chef Matteo Baronetto has made it his mission to drag this historical landmark into the 21st century while still preserving the essence of what makes the restaurant unique. It’s a high-wire balancing act that’s earned him a Michelin star.Tucci tried finanziera, an ancient Piedmontese stew made from the cheaper parts of animals. It contains the veal brain, kidneys, testicles and the middle of the spine. Baronetto makes two versions: the traditional one and his unique take. First up, the traditional: In this ancient peasant dish, the meat is chopped into small pieces, cooked on low with vinegar and marsala. “This is really delicious,” Tucci said, “and delicate.”Now, for Baronetto’s reinvention: His version contains large pieces of steamed meat with a dipping sauce on the side. “Wow. I was afraid of the testicles, but I’m not now,” Tucci said. “They’re absolutely delicious.”