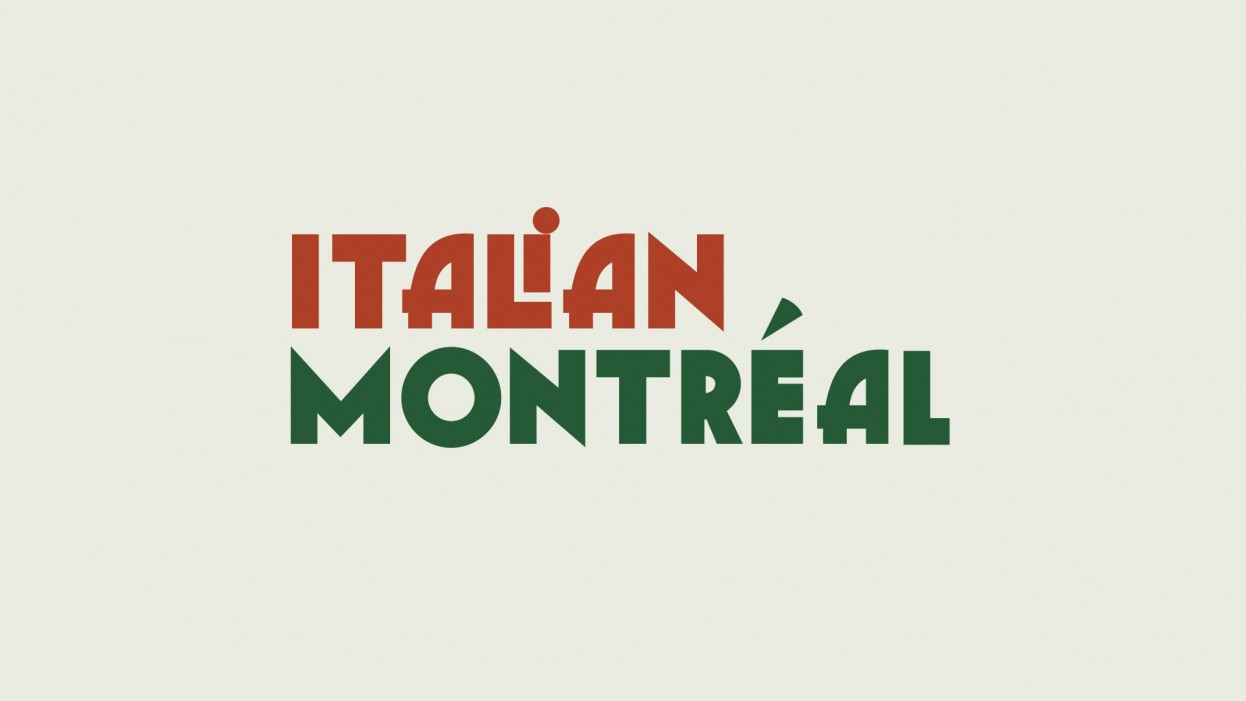 In the early 20th century, a new wave of European immigrants made its way to Québec and to Montréal. Among them were thousands of Italians who brought with them their

In the early 20th century, a new wave of European immigrants made its way to Québec and to Montréal. Among them were thousands of Italians who brought with them their traditions, their values, and their customs, going on to form one of the oldest and largest immigrant cultural communities in Montréal.

Showcasing the community’s important contribution to economic, social, and cultural life in Montréal—as well as its ingenuity, talent, and resilience—Pointe-à-Callière, thanks to the support of the IIC, is presenting the exhibition Italian Montréal. This exhibition will shine a spotlight on the daily lives of Montréal’s earliest Italian immigrants and on the ways in which the community has evolved over the past century—with a quarter of a million Montrealers today describing themselves as having Italian roots.

AS OF SEPTEMBER 1st 2021 The management of the CLDV announces the FULL OPENING of its Health and Wellness Center, including the baths: whirlpool, sauna and steam room. The group classes and

The management of the CLDV announces the FULL OPENING of its Health and Wellness Center,

including the baths: whirlpool, sauna and steam room.

Please note that according to government directives,

the CLDV will have to require the VACCINATION PASSPORT for all the activities mentioned.

OPENING HOURS WILL BE 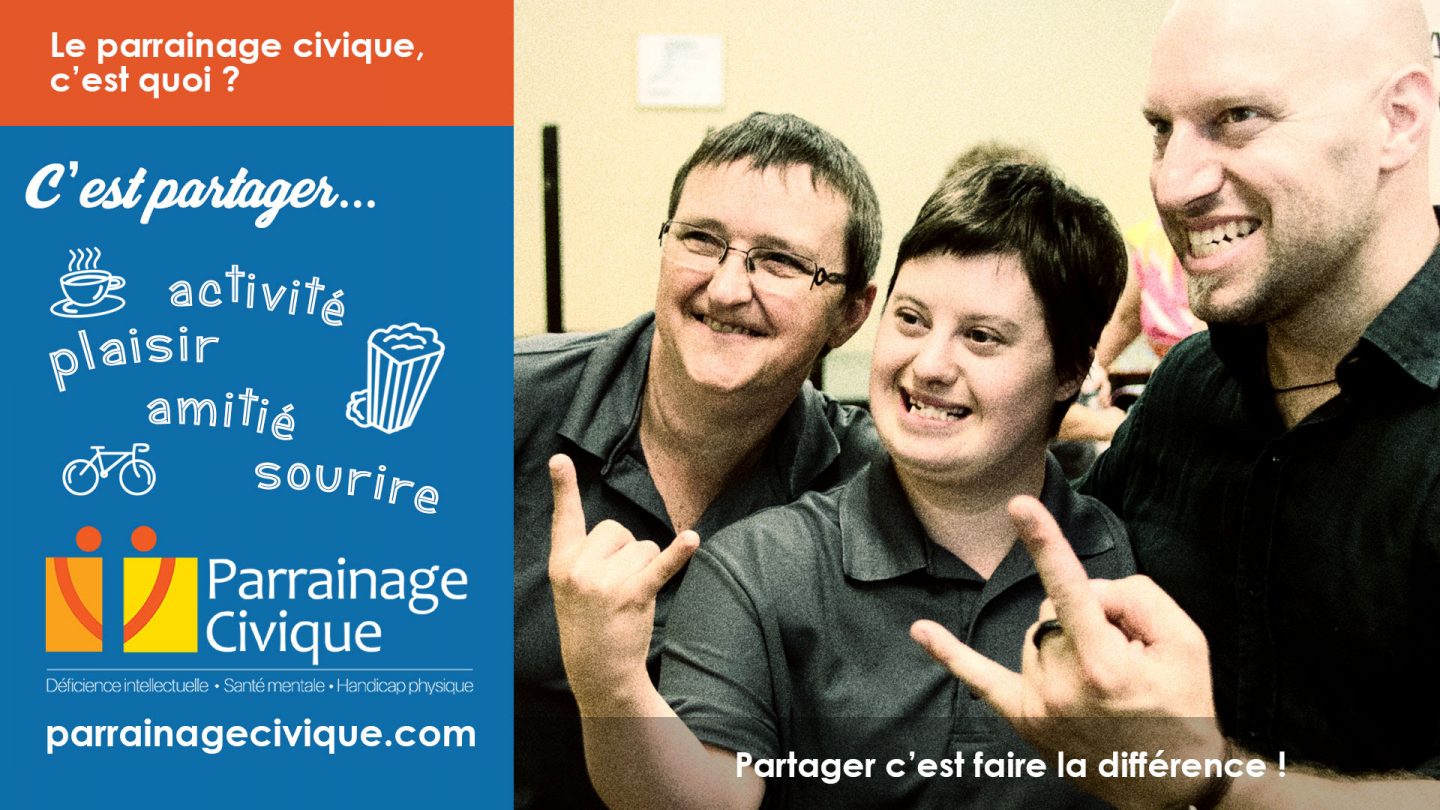 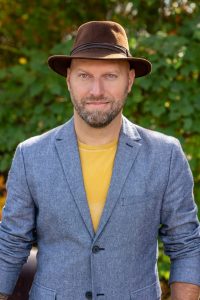 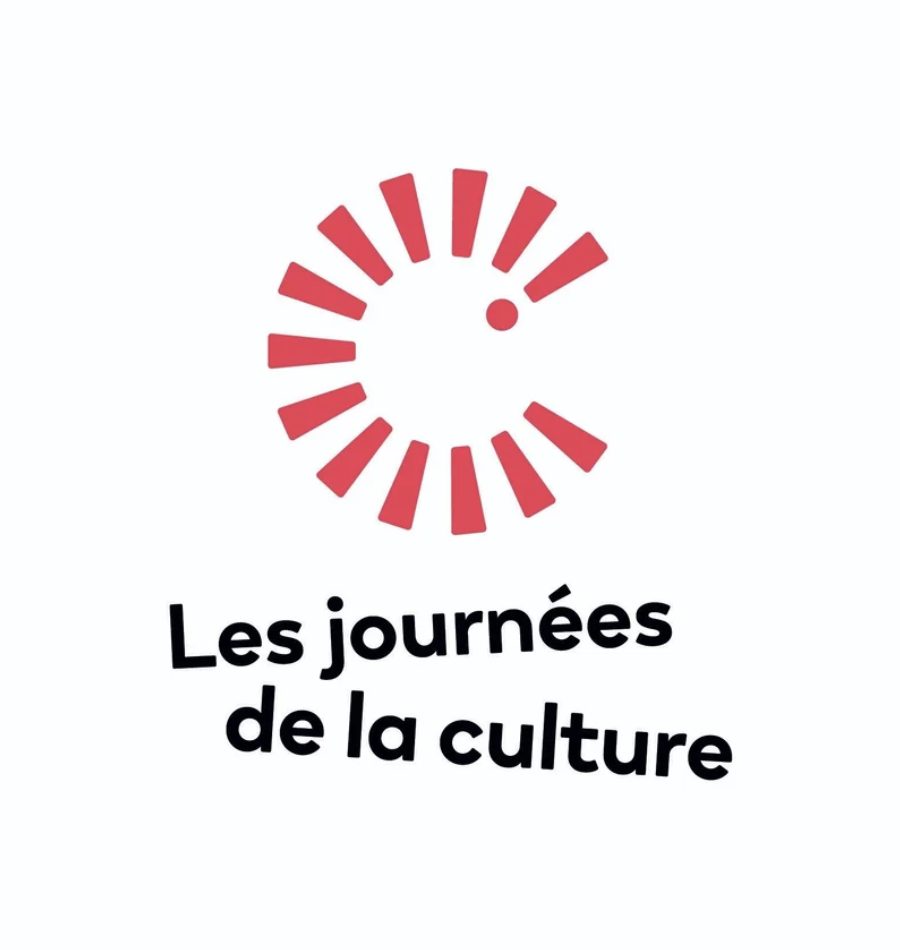 MAPEI CONTINUES TO PEDAL ALONGSIDE THE INTERNATIONAL CYCLING UNION

Milan, 16th September – Mapei, a leading manufacturer of chemicals for the building industry also world-renowned for its involvement in global cycling, is once again supporting the UCI (International Cycling Union) as the Main Sponsor of the Road World Championships.

The hundredth edition of an event first held back in 1921 will be taking place in Flanders, Belgium, from 19th to 26 September 2021. This is a sacred land for cycling where the greatest champions of all time have done battle and which has witnessed many great victories by the Mapei Professional Cycling Team in the 1990s.

A shared belief in such values as commitment, hard work and perseverance underscore Mapei’s passion for cycling and its uninterrupted support for the UCI and World Championships since 2008 after first being involved in the Time Trials in Treviso and road races in Verona back in 1999.

The motto “Never stop pedalling” coined by Mr Giorgio Squinzi, Mapei’s former CEO, encapsulates one of the main things Mapei has in common with cycling: constantly pushing yourself to your limits to achieve increasingly rewarding goals.

“Mapei’s relationship with cycling is alive and kicking. After the wonderful adventure with our professional cycling team, we are continuing to support leading events, such as the Road World Cycling Championships, to keep on supporting a sport that has given us so much – stated Veronica Squinzi, Mapei’ s CEO. – Our involvement in this year’s World Championships has special meaning due to memories of those epic races in this part of the world in which we were leading players”.

In conjunction with the World Championships, the Mapei Group, whose passion for cycling is matched by great attention to local communities and regions, has auctioned two racing bikes through its Belgian subsidiary that once belonged to two legendary cyclists: Johan Museeuw and Andrea Tafi.

Autographed by the two champions and accompanied by a certificate of authenticity and personal message from both riders, the two bikes will be auctioned at 2dehands.be. The money collected will go to residents of the Grâce-Hollogne region, who were hit so badly by flooding in July, with the help of the King Baudouin Foundation

Founded in 1937 in Milan, Mapei is one of the world’s biggest manufacturers of chemical products for the building industry and has helped construct some of the most important architectural-infrastructural works across the planet. With 90 subsidiaries in 57 countries and 83 manufacturing plants in 36 countries, the Group employs over 10, 500 staff worldwide. The Mapei Group’s consolidated revenue in 2019 was €2.8 billion. The keys to the company’s success are: specialisation, internationalisation, research & development and sustainability.