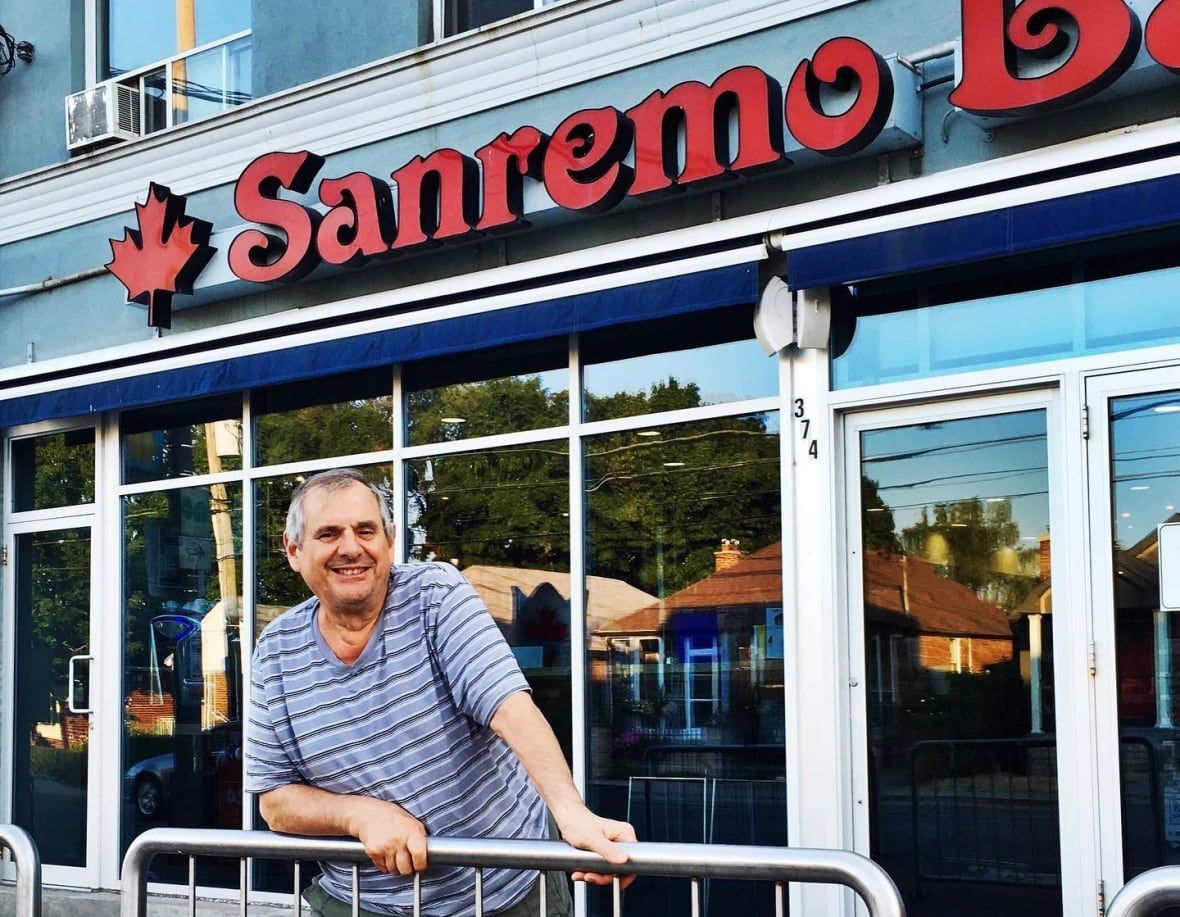 CBC- Bozzo known for being ‘incredible baker’ and ‘a friend to all’ in Etobicoke community Natale Bozzo, founder of SanRemo Bakery, has died at the age of 75 after contracting COVID-19, his family said on Thursday. “He was larger than life and we will miss him dearly and will work very hard to keep his memory alive and to honour him,” reads a statement posted to Facebook by his family on Thursday evening.

‘Put a pinch of love in everything you do’: Founder of popular Toronto bakery dies of COVID-19, family says

CTVNews – TORONTO — The patriarch of a family-run bakery in Toronto’s west end is dead following an ongoing battle with COVID-19. In a post to SanRemo Bakery and Café’s Instagram page Thursday, the Bozzo family confirmed that Natale Bozzo had died after six weeks in hospital. “He fought very hard, he was in good health prior to this, and we learned of his failing health through very difficult phone calls from the hospital and thankfully we were able to say goodbye,” the post reads. Born in 1945, Bozzo immigrated to Canada from Italy at the age of 15. He started working in Toronto’s Little Italy neighbourhood at Sicilia Bakery on College Street before opening SanRemo Bakery with his brothers in Etobicoke in 1969.