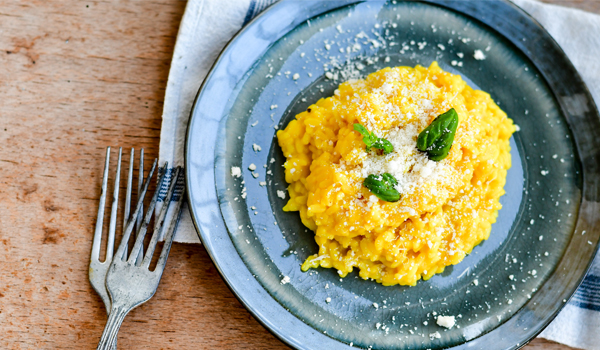 CNN — It was the movie that added sex appeal to the gritty neorealist film period and made a star out of actress Silvana Mangano.”Riso Amaro” (“Bitter Rice”), featured women wearing daring shorts with ripped stockings tramping through water, girl-on-girl mud-wrestling, and Mangano’s ample cleavage in everything from tight t-shirts to a negligee.

The film, a neorealist thriller-slash-tragedy, saw a criminal couple infiltrate the rice fields in Italy’s Piedmont region, and ticked off gun fights and a rice heist. Trust the Italians to make farming sexy, you could say. But despite all the cleavage shots, “Bitter Rice” threw the spotlight on a job that had been, until then, thankless.Every summer, from May to July, until the 1960s (and even 1970s in some places) thousands of working-class women would make their way to the Po Valley in northern Italy. They were there to work as “mondine” — field weeders, clearing space for the rice plants to grow.It was backbreaking work.

“They would start very early and work till mid-afternoon, in this leaning-over position,” says Dr Flora Derounian, lecturer in modern languages at the University of Sussex, who specializes in women’s work and oral histories.”They were knee-high in water, exposed to the sun, and there was a high prevalence of disease, including malaria. One senator who made a speech on their conditions [in 1953] likened them to one of Dante’s circles of hell.”On being taught the technique, Silvana Mangano (who, incidentally, was the grandmother of US TV chef Giada de Laurentiis) is said to have exclaimed: “Like this, for eight hours? I wouldn’t do this work even for a million a day!”