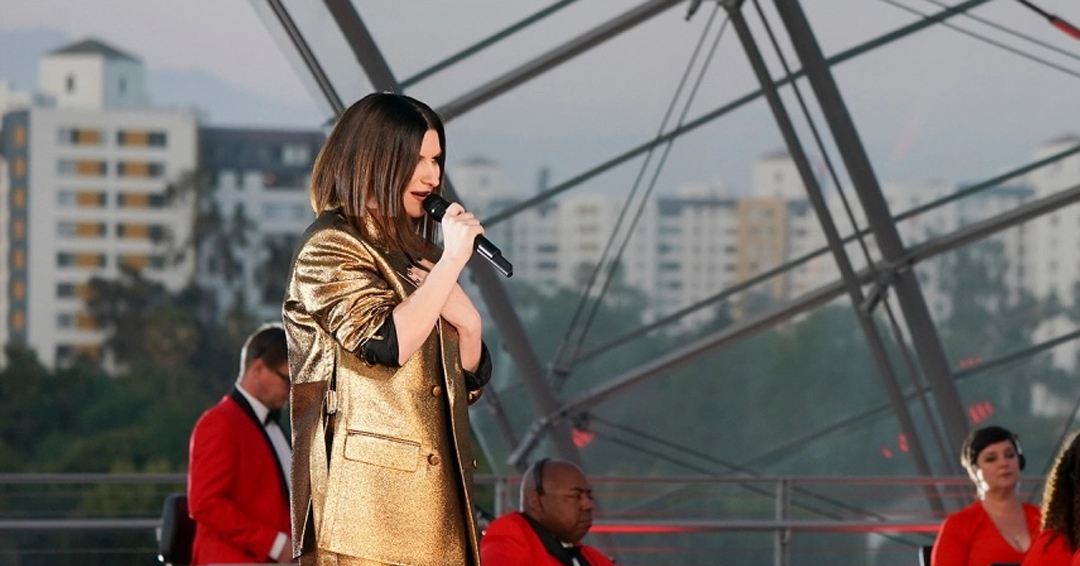 Grammy – At the “Oscars: Into the Spotlight” 2021 Oscars pre-show special, Laura Pausini and Diane Warren performed “Io Si/Seen” from The Life Ahead. The song was up for Best Original Song. H.E.R. ultimately won the Oscar for “Fight For You” from the five-time-nominated film Judas and the Black Messiah.

Things are of course very different this year, and all performances for the Academy Award nominees for Best Original Song were performed during the preshow, which began at 6:30 p.m. ET., rather than being interspersed and performed live during the Oscars event at Union Station in Los Angeles.

The nominees for Best Original Song span H.E.R.’s soulful anthem from Judas and the Black Messiah to Will Ferrell and Rachel McAdams’ melodramatically hilarious track from Eurovision Song Contest: The Story of Fire Saga. Songwriter Diane Warren, who has yet to win an Oscar, earns her 12th nomination this year for her contribution to the Italian film, The Life Ahead; she won a Golden Globe for the tune last month.