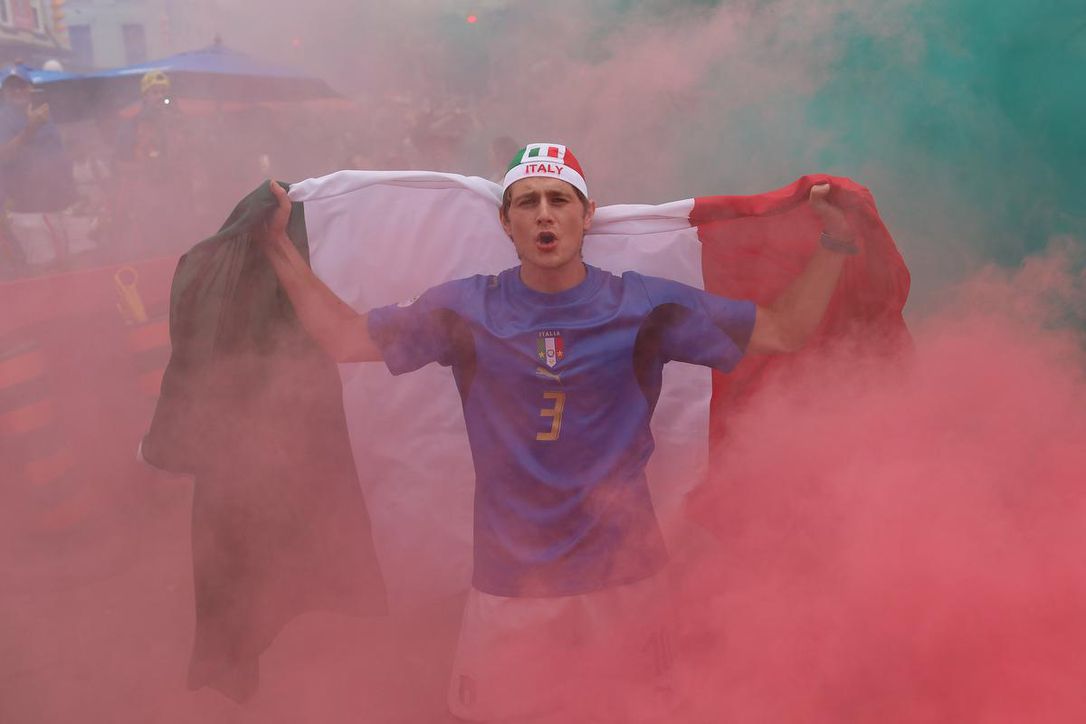 TheGuardian – It will be a night of mixed emotions for many of the 14,000 Italians in Bedford

CTVNews – Those walking or driving in Montreal today will likely be unable to avoid the cheers and jeers of soccer fans after this year’s Euro cup final.

OFFSIDETORONTO – Little Italy was the place to be in Toronto on Sunday afternoon to celebrate a huge international soccer victory.