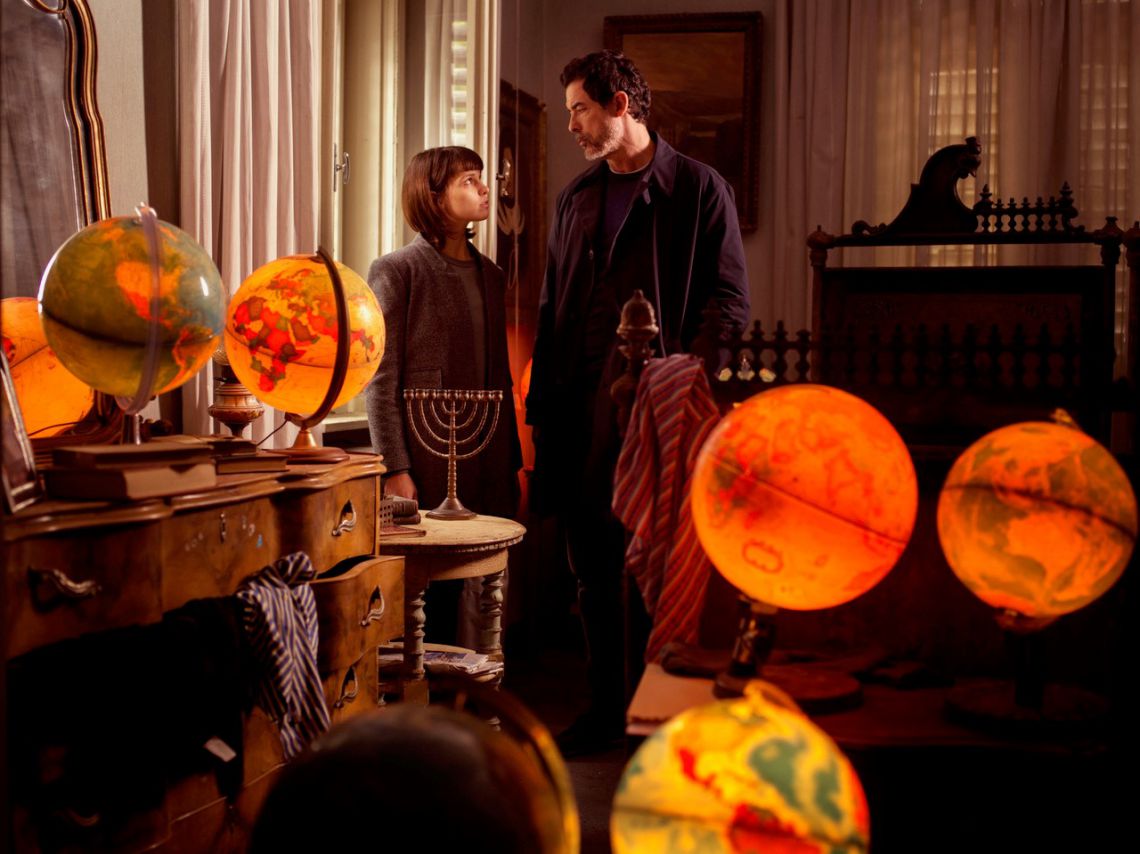 A Jewish surgeon and the daughter of a neo-Nazi form an unlikely alliance in this gripping Italian drama. Simone, the son of a Holocaust survivor, rushes to the site of a hit-and-run accident, but leaves the victim to die when he discovers a swastika tattooed on his chest. Feeling remorse, Simone hires Marcia, the man’s daughter, as a house cleaner against the wishes of her neo-Nazi brother, Marcello. When Marcia brings a gravely wounded Marcello to his doorstep, Simone is once again confronted with an ethical dilemma. Superbly acted, this film is a powerful reflection of the legacy of Nazi ideology in contemporary Italy.

A screening of the short film “Safiyyah” will accompany the feature presentation.

Sponsored by The Asper Foundation