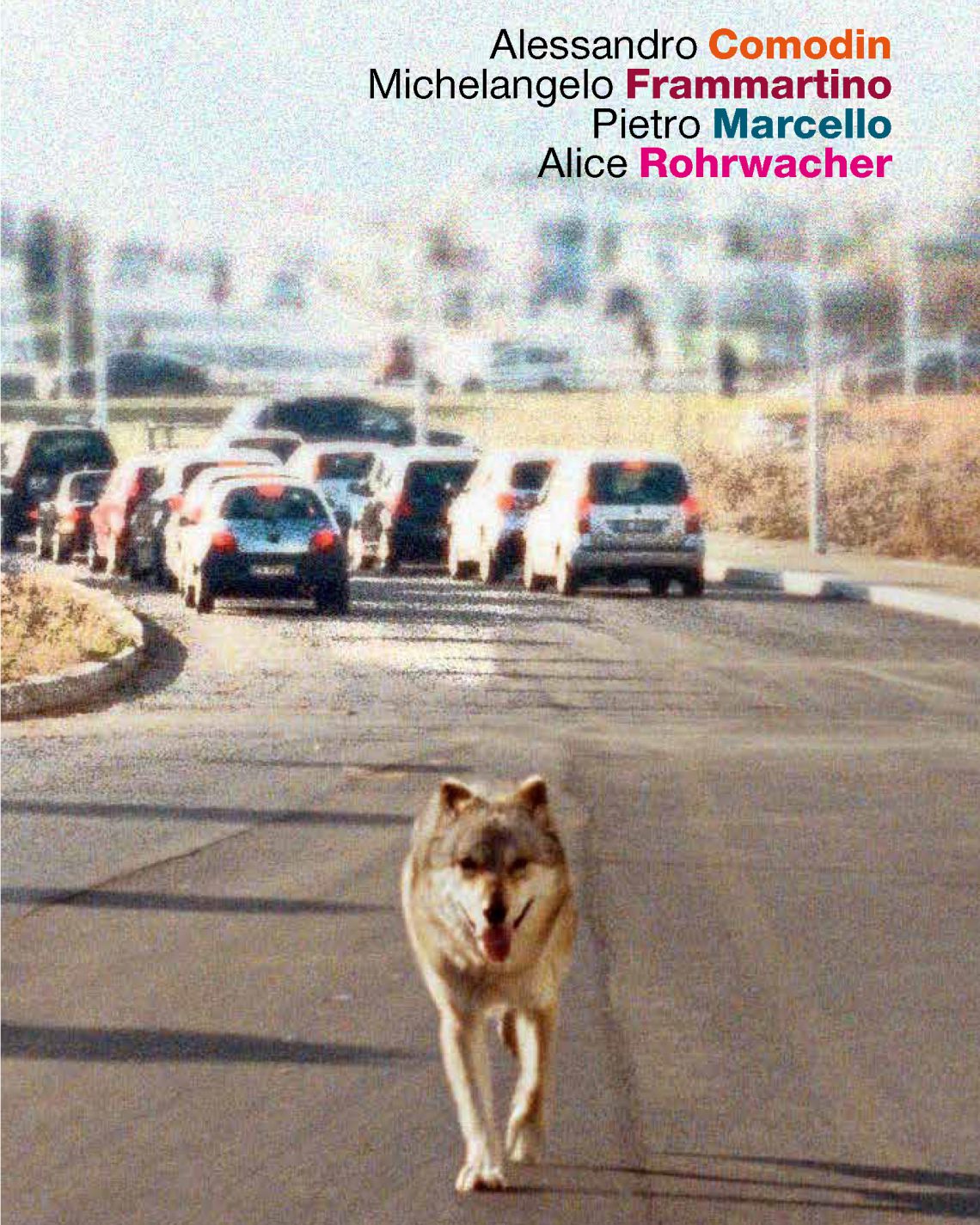 Fresh off Alice Rohrwacher’s TIFF premiere of her short Le Pupille, TIFF Cinematheque presents Lost and Beautiful: New Italian Cinema, a spotlight on internationally celebrated contemporary Italian filmmakers — Alessandro Comodin,  Michelangelo Frammartino,  Pietro Marcello, and Rohrwacher— who have revitalized their national cinema with uncompromising and visionary films. Curated by Andréa Picard and co-presented in partnership with Cinecittà, the Italian Cultural Institute, and the Consulate General of Italy, Toronto. Comodin and Frammartino will attend in person for the pre-film discussion and screening of Roberto Rossellini’s Journey to Italy on October 14 and to present some of their own films later in the series.