“Literature in music”: Gianluca Lalli and the sung stories 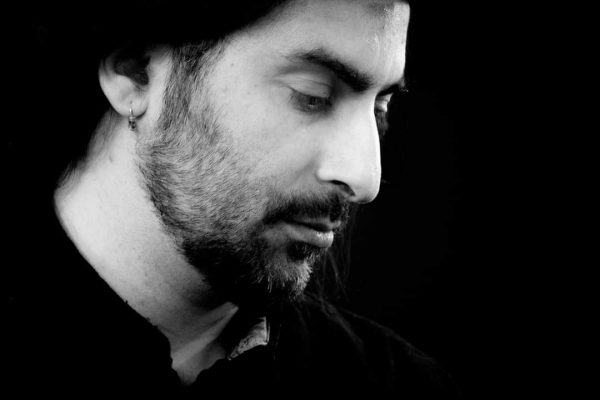 The Italian Cultural Institute of Montreal is pleased to present in a virtual space, without borders and barriers, a show of literature in music, in which Gianluca Lalli, songwriter, writer

The Italian Cultural Institute of Montreal is pleased to present in a virtual space, without borders and barriers, a show of literature in music, in which Gianluca Lalli, songwriter, writer and director, interprets some of the most famous literary pages with songs.

After a brief and introductory dialogue between Gianluca Lalli and Francesco D’Arelli, Director of the Italian Cultural Institute in Montreal, the show “Literature in music” will be broadcasted on the Facebook pages of G. Lalli and the Institute. “Literature in music” proposes, through songwriters’ music, some pages by well-known writers, including in particular Homer, Ignazio Silone, Carlo Levi, Olindo Guerrini, Emilio Praga, Jack London, George Orwell …

“Literature in music” aspires to bring new generations closer to reading, precisely through music and in a world where books are often replaced by technology on a daily basis. The union between literature and music can be an effective and edifying way to lead young people to the beauty of reading, because it is worth repeating the ever-current words of Gianni Rodari: “I would like everyone to read, not to become writers or poets, but so that no one is a slave anymore”. The “Literature in music” program, conceived by G. Lalli, features the following songs: Libertà (Trilussa), La fattoria degli animali (G. Orwell), L’uomo, la pecora e il lupo (Esopo), 1984 (G. Orwell), Il lupo (J. London, E. Jünger, H. Hesse), La strada che non andava in nessun posto (G. Rodari), Il canto dell’odio (G. Guerrini), Elena (Omero), Bonnot (P. Cacucci), Preludio, (E. Praga), Dualismo (A. Boito), Fontamara (I. Silone), Tersite (C. Marchesi), La nave dei folli (S. Brant e M. Foucault).

Gianluca Lalli, songwriter, writer and director, was among the winners of the radio talent show Demo, l’Acchiappatalenti hosted by Michael Pergolani and Renato Marengo on Radio Rai Uno. In 2005 he won the “Rino Gaetano” prize. In 2011 he released his first album Il tempo degli assassini for the Ghiro Records label. In 2013, his video film Il lupo won the Hard Rock Cafè award at the Venice Film Festival. In 2014 he released the second album La fabbrica di uomini in which he collaborated with Claudio Lolli in the song Il grande freddo, later also published by Lolli himself and winner of the “Luigi Tenco” award in 2017. In 2017 he released his third album, Metropolis. As a writer he has published the short story book Radio Waldgänger (2011), the poetry collection Una voce dal nulla (2013), the song and poetry collection La bella che è addormentata (2015), the historical novel Dal Vangelo secondo me (2016) ) and the collection of poems and aphorisms La rivoluzione è un fiore non colto (2017). In 2019 he made his debut as a director with the documentary film Rino, dedicated to the life of Rino Gaetano.