Pirandello’s Six Characters in Search of an Author 1921: From Rome to Niagara on the Lake 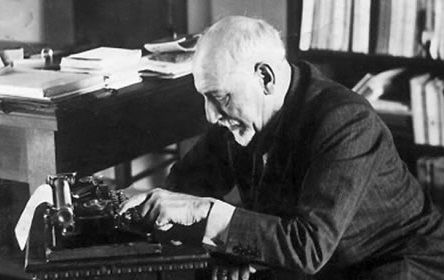 Pirandello’s Six Characters in Search of an Author 1921:
From Rome to Niagara-on-the-Lake

This year we celebrate the centenary of the first performance of Luigi Pirandello’s Six Characters in Search of an Author, presented at the Teatro Valle in Rome on May 9, 1921. This version was staged in 2000 and 2001 at the Shaw Festival with considerable audience and critical success.  One should note, however, that almost all the other stagings of this play are based on a new version of the original text that Pirandello penned in 1923 and in 1925, making fundamental changes, additions and significant cuts to the original text.

The director of the Shaw production, Tadeusz Bradecki, and its translator, theatre scholar Domenico Pietropaolo, will analyze and comment on the staging with Donato Santeramo who will open the discussion with an analysis of the changes made by Pirandello to the original text of 1921.