RAFFAELLO 500: The story of Raphael and Sebastiano del Piombo 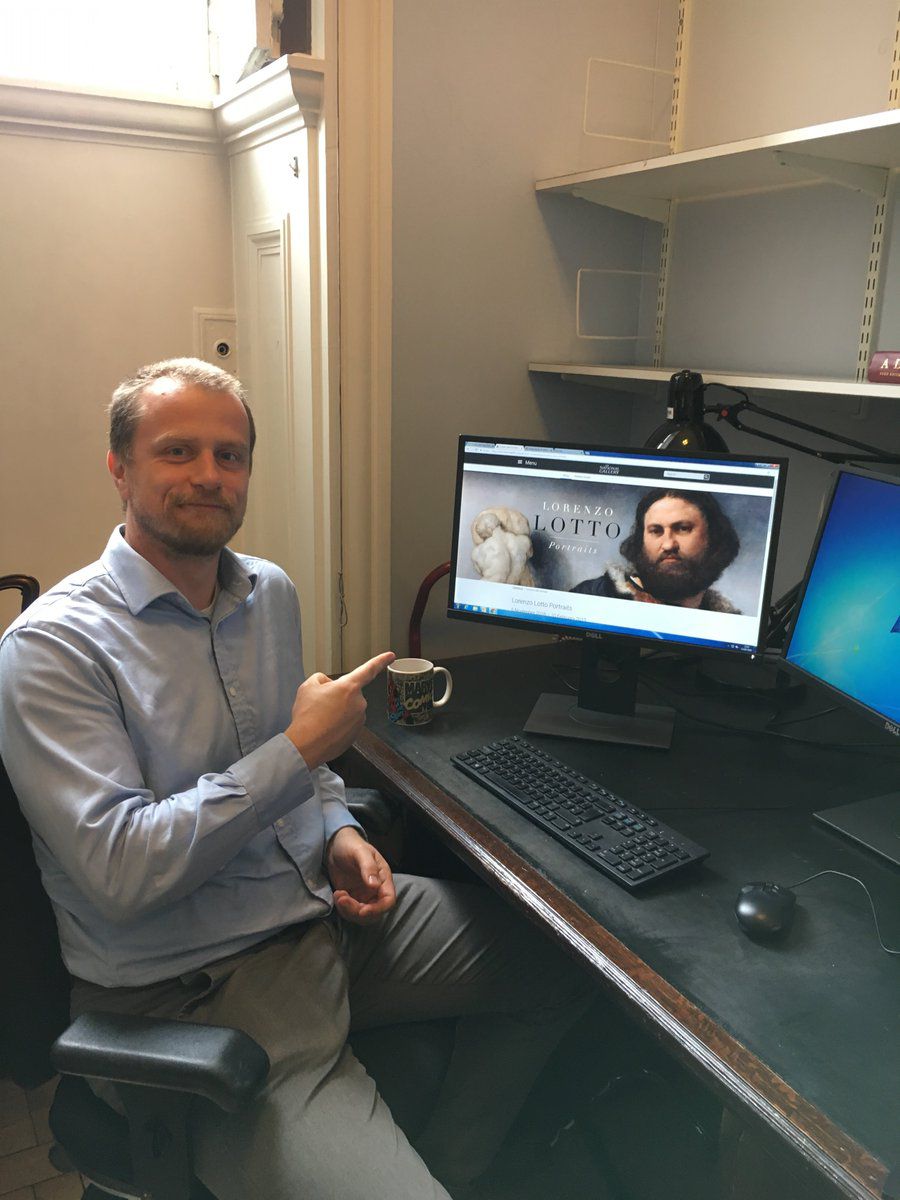 The story of Raphael and Sebastiano del Piombo

On April 6, 1520, Raffaello Sanzio, one of the geniuses of the Renaissance, passed away in Rome.

In the coming months, a live Zoom conference series featuring some of the most important experts on Raphael will be presented by the network of Italian Cultural Institutes (IIC) in the US and Canada, celebrating the Master through online multimedia initiatives.

This lecture will attempt to chart the fiercely competitive and increasingly antagonist relationship between Raphael and Sebastiano—a situation that stimulated artistic breakthroughs for both painters, while also engendering those frequent occupational hazards for artists: paranoia and bitterness.

Raphael’s Roman years, from 1508 till his sudden death in 1520, saw him undergoing one of the most prodigious periods of creative development in the history of Western art. His encounter with the ruins of antiquity and his continued assimilation of the inventions and approaches of his greatest contemporaries, Leonardo da Vinci and Michelangelo, has been charted in detail by scholars, but his creative, and mutually influential rivalry with a third major figure, the Venetian painter Sebastiano del Piombo, has tended to be overlooked. Mostly, Sebastiano’s role has been cast as the proxy he in some ways was for Michelangelo in the great Florentine’s rivalry with Raphael, but his own aesthetic and technical contributions as an oil painter—the very qualities that attracted Michelangelo to him—have been underappreciated.

Matthias Wivel is the Aub Jebsen Curator of Sixteenth-Century Italian Paintings at the National Gallery in London. There he has been the curator or co-curator of the exhibitions Michelangelo and Sebastiano (2017), Lorenzo Lotto Portrait (2018–19), Titian: Love, Desire Death (2020–21) and the forthcoming, Covid-postponed monographic exhibition celebrating the 500th anniversary of Raphael (Spring 2022). He holds an MA from Columbia University and a PhD from the University of Cambridge and has primarily specialised in Venetian drawing, painting and printmaking of the sixteenth century, notably as practised by Titian and his workshop. He was a co-founder in 2009 of the Danish Comics Council and has been active as a critic, curator and activist in the field of comics and cartoon art for over two decades.