RAFFAELLO 500: Titian, the ‘Raphael’ of Venice 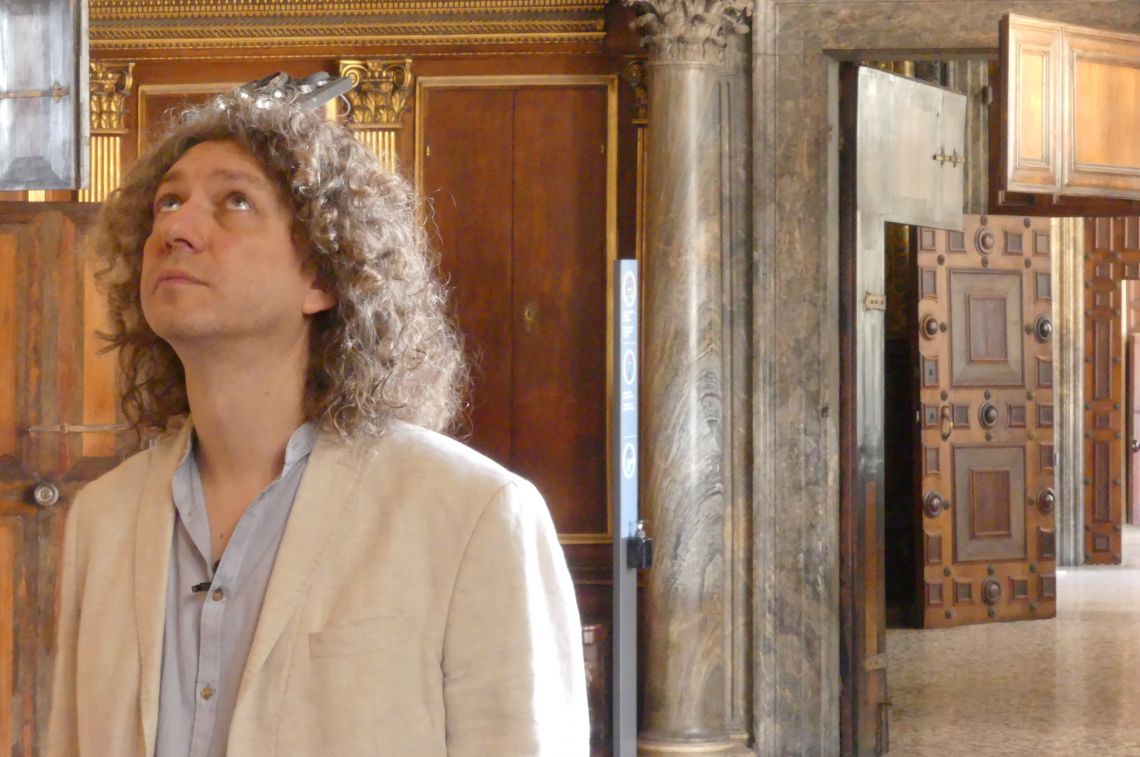 Titian, the ‘Raphael’ of Venice

On April 6, 1520, Raffaello Sanzio, one of the geniuses of the Renaissance, passed away in Rome.

In the coming months, a live Zoom conference series featuring some of the most important experts on Raphael will be presented by the network of Italian Cultural Institutes (IIC) in the US and Canada, celebrating the Master through online multimedia initiatives.

This seminar will discuss how Titian and Raphael, who arguably never met, developed at the same time and somewhat similarly, although in different cultural contexts and under different circumstances, innovative techniques and modes of representation to engage the viewers in new, more compelling ways. It will also highlight how Titian, still many years after Raphael’s death, looked to the late fellow artist not only as a source of inspiration for his extraordinary inventiveness and the supreme quality of his art, but also as an ideal of excellence to surpass, which spurred Titian to promote himself as the greatest of all artists, giving Venice its own ‘Raphael’.

In the 1510s Raphael was establishing himself as leading artist in papal Rome, creating iconic paintings that would enable his art to be regarded as a paragon of absolute beauty both by his contemporaries and in the centuries to come. Right in the same years, another talented painter rose to prominence in the republican city of Venice. Titian (ca. 1490-1576), who was slightly younger than Raphael and came from the mountains in the northern fringes of Venice’s inland, was soon to dominate the local artistic scene and extend his fame beyond the Italian peninsula, finally becoming one of the most celebrated masters of all times. Unlike Raphael, who died at age 37 in 1520, Titian lived a long life and career, during which he worked for numerous princes, furnishing their courts with a multitude of paintings that shaped the taste of European society and had a huge impact on artists from any latitude. Because of both his longevity and the sense of vigour and energy he imparted to his works, Titian’s art has been often compared to Michelangelo’s. The similarities between Titian and Raphael, on the contrary, have been largely underestimated, despite the fact that the two painters were revered as paradigms of artistic perfection until well into the nineteenth century. In today’s perception, the two artists are hardly, if any, conceived of in parallel terms, inasmuch as sixteenth-century Venice and Rome are seen as separate historical entities.

Giorgio Tagliaferro (PhD Venice, Ca’ Foscari) is Associate Professor in Renaissance Art at the University of Warwick. He specializes in Renaissance/Early-Modern European art, with a main focus on Venice. His research areas include: visual arts and the display of power; painting and representation; drawing and the creative process; artists’ workshops and art market.

He was the main author of the book Le botteghe di Tiziano (Florence, 2009), which stemmed from a research project on Titian’s workshop, funded by the Fondazione Centro Studi Tiziano e Cadore (2004-09). He was a scholar in residence at the Getty Research Institute (2012), the recipient of a British Academy Small Grant (2015-16), and of a Leverhulme Research Fellowship (2016-17). He is currently working on a book project on the sixteenth-century pictorial cycle of the Great Council hall, in Venice’s Ducal Palace.