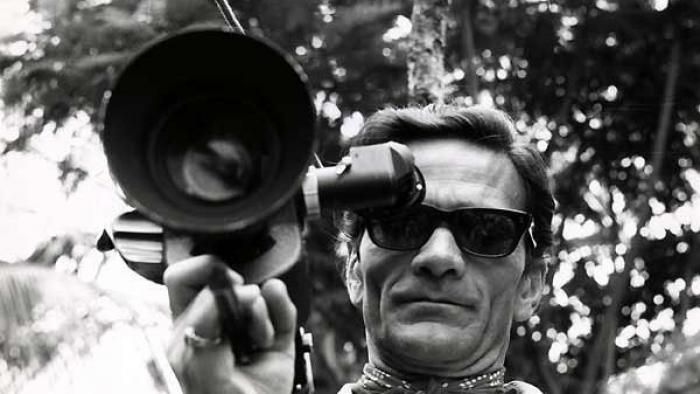 The Italian Fascist leader Benito Mussolini aimed to establish an Italian empire in Africa. In 1935, Mussolini provoked a political dispute with Abyssinian (modern Ethiopian) Emperor, Haile Selassie, as justification for a military invasion. While there was international outrage, there was no military action taken against Mussolini. After World War II, the Treaty of Peace with Italy (1947) ended all of Italy’s overseas possessions, and yet there remain some relations between Italy and its former colonies.

This film series looks back to filmmakers contemporary with Mussolini, as well as more recent cinematic works examining Italy’s entanglement in Africa.