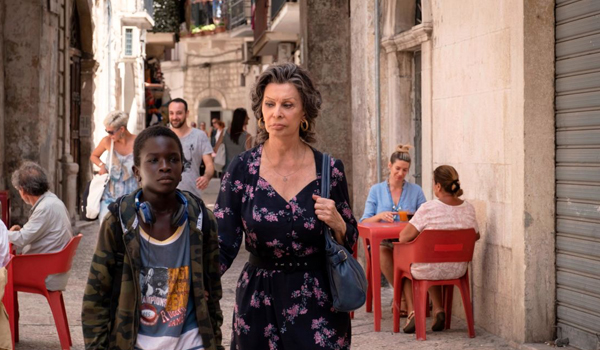 Sophia Loren returns to the screen in ‘The Life Ahead’, CNN

(CNN) There’s one clear reason to watch “The Life Ahead,” but for those who appreciate cinematic history, it’s a good one: Sophia Loren, still striking at 86, starring in this Italian-language film directed by her son, Edoardo Ponti.The movie premieres on Netflix, which surely is dreaming of a very nostalgic Oscar nomination for an actress recognized twice before, in what would be another 30-year increment: for “Two Women” in 1961, and a career-achievement honor three decades later.Ponti and writer Ugo Chiti adapted the movie from Romain Gary’s novel “The Life Before Us,” which was previously made into the 1977 film “Madame Rosa.” Here Loren plays the character of that title, a Holocaust survivor who takes in the children of prostitutes in the Italian town of Bari, who becomes a significant influence over a young Senegalese orphan, Momo (Ibrahima Gueye), who temporarily moves in with her. Selling drugs for a local dealer, he desperately needs a few positive influences in his life, however much he might resist them.