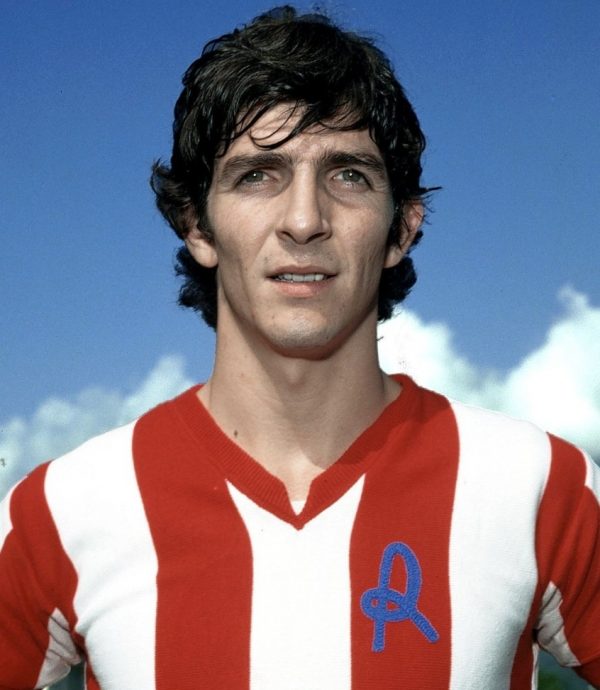 Paolo Rossi has died at the age of 64. The former Juventus and Milan player is widely regarded as one of the best forwards of all time and is most famous for his heroics at the 1982 World Cup in Spain. Rossi was ‘the one who beat Zico’s Brazil, Maradona’s Argentina, Boniek’s Poland and in the final, the Germany of Rummenigge’, La Gazzetta dello Sport said.