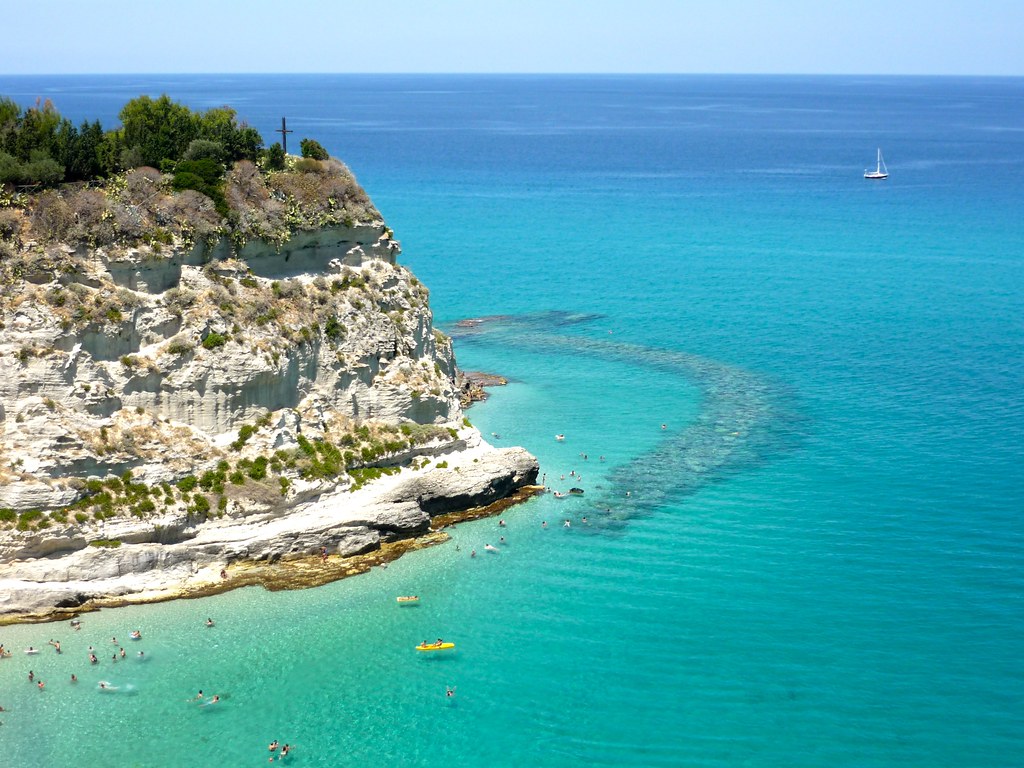 ANSA – The famed Calabrian seaside resort of Tropea has been named ‘Borgo dei Borghi’ for 2021 in an award given each year by Rai3 state broadcasting channel. The resort, nicknamed The Pearl of the Tyrrhenian Sea, is the jewel in the crown of Calabria’s Coast of the Gods.

Tropea won the coveted prize for “the heady combination of its sea, sun, art, culture, architecture, gastronomy and hospitality”, Rai3 said. “Tropea exults for the victory and beside the joy feels deep gratitude for the many people who have contributed to getting it”, said Mayor Nino Macrì. He said Tropea was proud to have beaten off the competition from 19 other historic borghi across Italy. “This victory is a decisive injection of energy to go forward in these tough (COVID) times,” he said, dedicating the award to the late governor of Calabria, Jole Santelli, who died of cancer aged 51 in October. Minister for the South Mara Carfagna tweeted: “Tropea is the Borgo dei Borghi 2021, an important recognition for the splendid Calabrian town. Great prestige for the whole of the south. Viva our Peal of the Tyrrhenian, we can’t wait to be able to visit is again”.