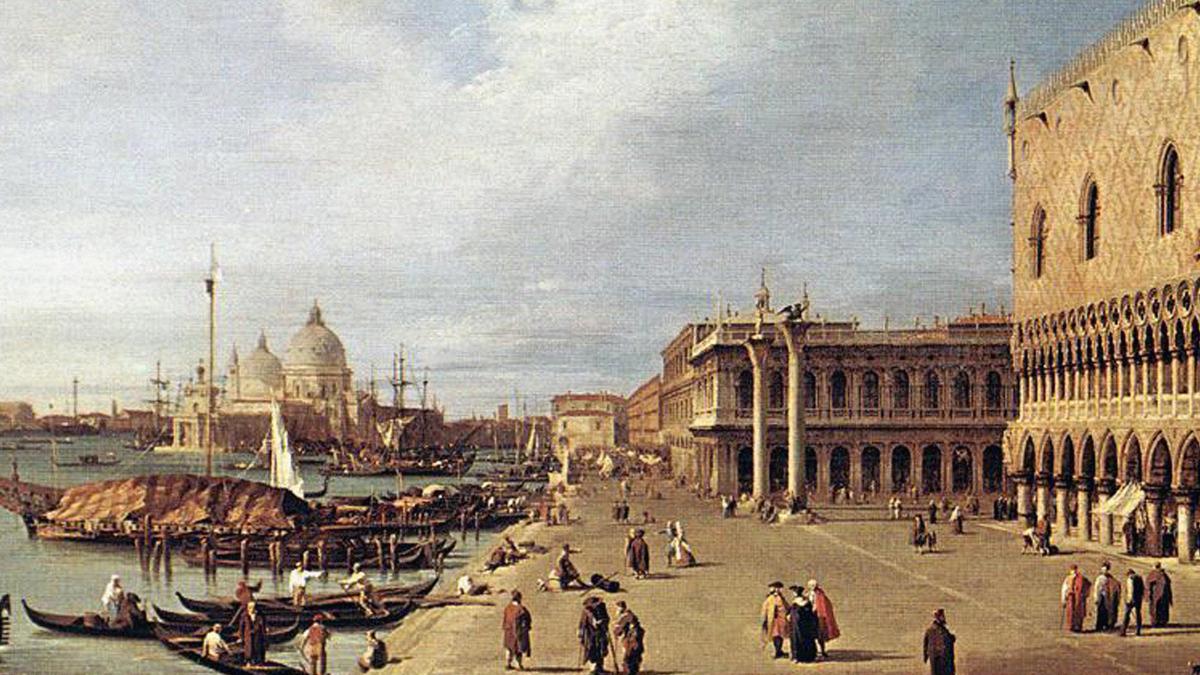 Thetimes.co.uk – The Uffizi gallery in Florence has agreed to lend some of its masterpieces for exhibitions at a museum in Shanghai, in a multimillion-euro deal. The agreement with the Bund One Art Museum covers ten exhibitions over the next five years, as well as cultural exchanges and collaboration on research.

Uffizi art collections to showcase in Shanghai in 2022

News.cn – The world-renowned Italian art museum, La Galleria degli Uffizi, teamed up with the Bund One Art Museum to hold a series of the top art exhibitions in Shanghai starting from April 2022.

A total of 10 exhibitions are scheduled in Shanghai in the next five years, the two parties announced on Nov. 6. Two of the serial exhibitions will be dedicated to celebrating the China-Italy Year of Culture and Tourism in 2022.

The collaboration is expected to be the very first time the art collections preserved by the Italian gallery are showcased on such a large scale in China.

In April 2022, the first three exhibitions will be held in Shanghai, covering masterpieces from the Renaissance period and artworks created between the 16th and 21st centuries.

Based in Florence of Italy, the Uffizi Gallery is well-known worldwide for its ancient sculptures and collections of paintings, while the Bund One Art Museum is one of Shanghai’s emerging landmarks.

Agreement signed between the Uffizi Gallery and the Bund One Art Museum in Shanghai. Di Maio: “In China, this will provide a well-rounded account of Italy and its wonders.”

Italian art in China: an agreement signed today between the Uffizi Gallery and the Bund One Art Museum envisages ten exhibitions in Shanghai over a period of five years featuring works from the Florentine museum including masterpieces of the Italian Renaissance, beginning in 2022, the Italy-China Year of Culture and Tourism, with “Botticelli and the Renaissance”.

This agreement now finalised between the two museums is the result of a systematic effort of collaboration that involved the Ministry of Foreign Affairs and International Cooperation – through the Embassy of Italy in Beijing and the Consulate General and the Italian Institute of Culture in Shanghai –  the Ministry of Culture, and the Municipality of Florence in the person of its Mayor, Dario Nardella.

The Minister of Foreign Affairs and International Cooperation, Luigi Di Maio, stated: “with the Uffizi Gallery we are bringing the masterpieces of Italian art to China, where there is a very high demand for everything Italian. With the 2022 Italy-China Year of Culture and Tourism, we will be offering the Chinese public an all-round account of Italy and its wonders, beginning from its culture and its museums, whose excellence is recognised all over the world”.