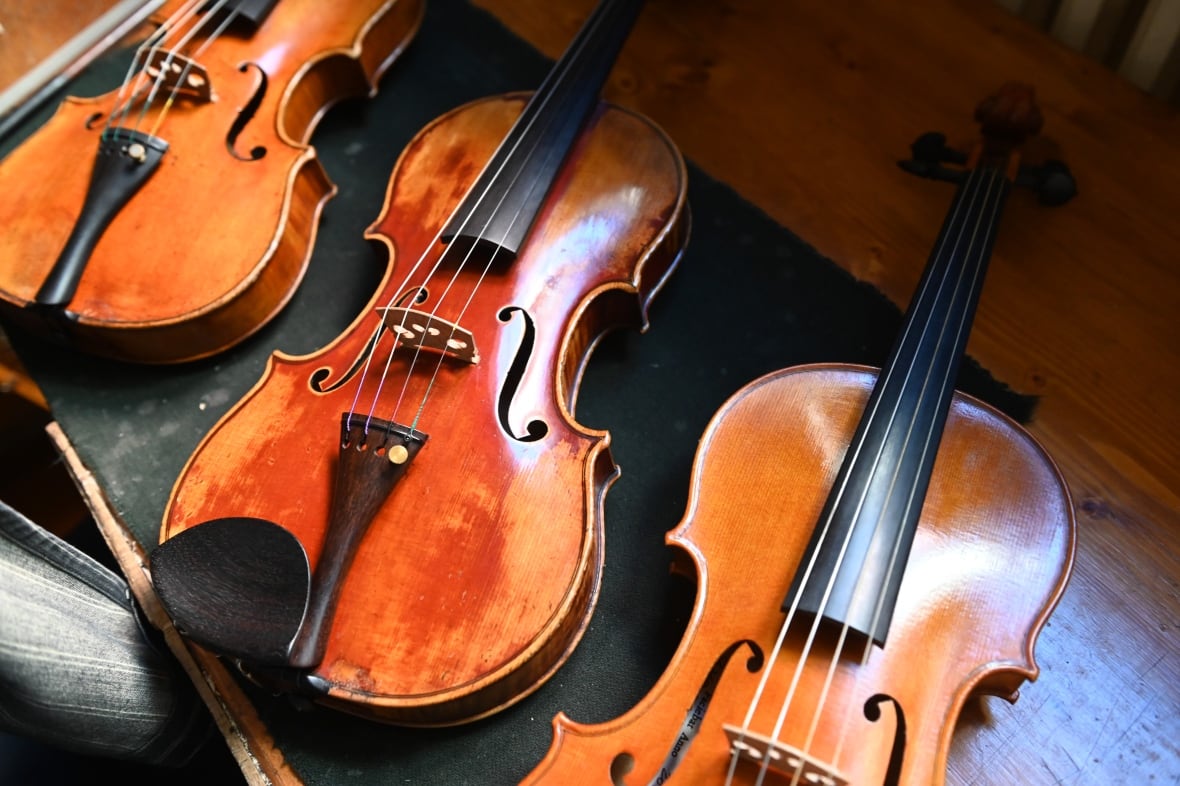 It’s been four decades since Bernard Neumann left Montreal for Cremona, Italy, to study violin making. The now-renowned luthier, as a violin-maker is called, still draws daily inspiration from his walks along the northern Italian town’s patterned cobblestone streets and curved Romanesque doorways and porticos.

“Just look at the beauty of that,” he said, pausing to marvel at the Corinthian capital of one of the columns supporting the loggia running along the front of Cremona’s soaring brick and marble cathedral.

“There’s a repeated motif, but the decorative element was made by a different stonemason, so each one has its uniqueness. It leaves a mark on you.”

Neumann could just as well be talking about the string instruments created by master luthiers in Cremona over the centuries — instruments he’s spent the better part of a lifetime restoring and conserving.