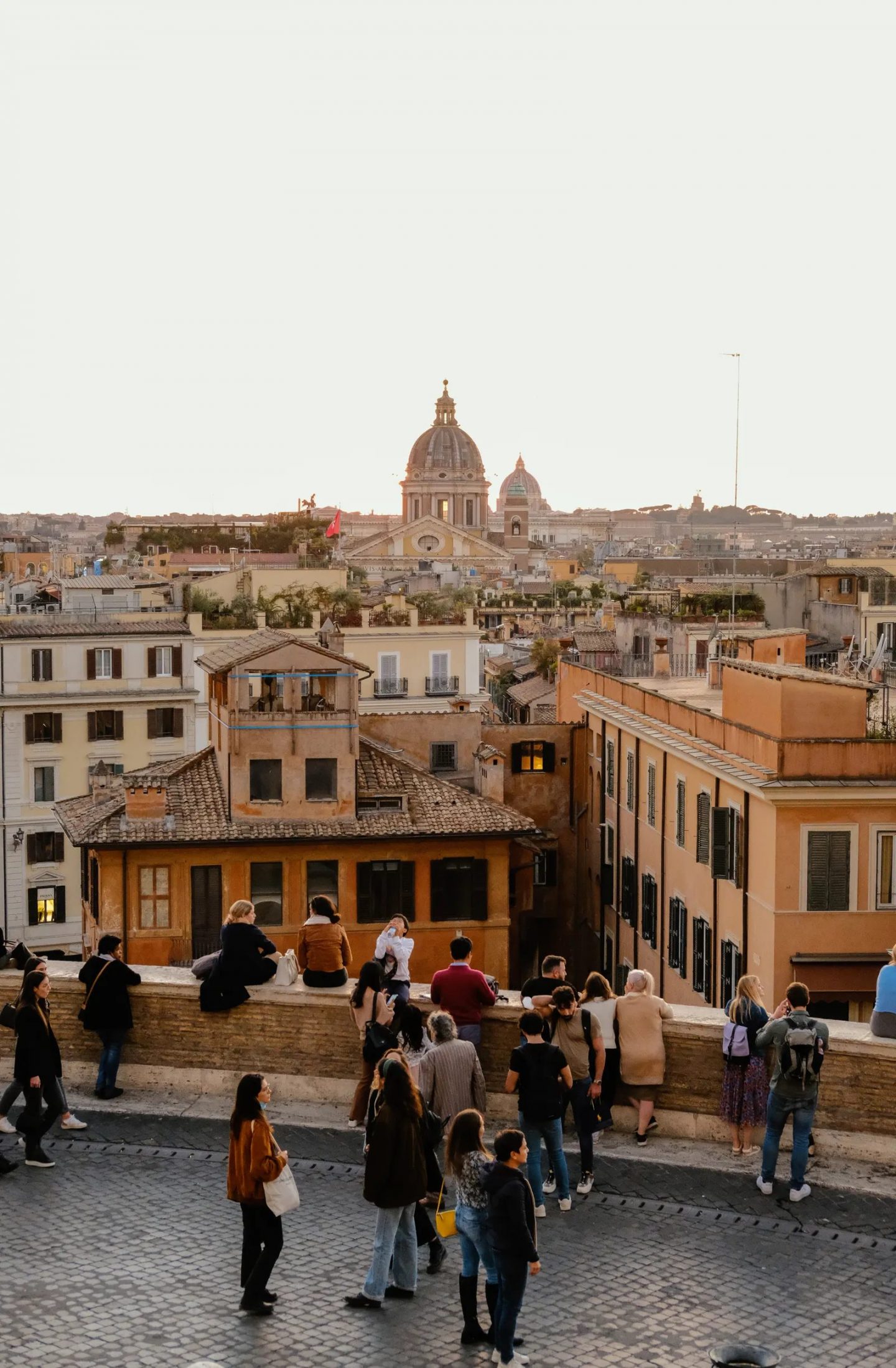 The 10 best things to do in Rome

The ultimate itinerary for your Italian city getaway

‘Rome wasn’t built in a day,’ goes the proverb, so don’t expect to discover it all in one weekend. Rome is more than just history, art, and culture. The Eternal City, dubbed during the Roman Empire ‘caput mundi’ (the centre of the world) is one of the spots on the planet with the most treasures to see and experience. So here’s just a peek at the best things to do in Rome.

Rome is an open-air museum packed with archaeological wonders and given that the historical centre is rather tiny, you can easily stroll from one landmark to the next. The gem is the Coliseum, where if you close your eyes it is easy to imagine the roaring lions fighting the gladiators amid loud bloodthirsty crowds. New guided tours descend to the underground and will take you across the ruins of the Roman Forum, the Palatine hill and Constantine’s Arch, the heart of Ancient Rome. A 10-minute walk away is the Circus Maximus stadium where chariot races were held.

2. Soak up the sun in a picturesque piazza

Romans love shooting the breeze on benches in beautiful sunny squares. The piazza is the stage of the social buzz. The most iconic, overcrowded yet always breathtaking squares are the Baroque Piazza di Spagna with its Spanish Steps, Piazza Navona, Piazza della Rotonda, home to the Pantheon temple-turned-basilica, and Piazza di Trevi where tourists throw coins inside the Renaissance fountain. Offbeat, quieter piazzas include Santa Maria in Trastevere and Campo de Fiori, popular for its farmers’ market. Then of course there’s Saint Peter’s Square, which is best to avoid on Sundays when the Pope addresses gathered pilgrims.

It takes a whole day to visit the Vatican Museums – to stare at Michelangelo’s mesmerising Sistine Chapel, admire the Renaissance art of Raffaello and Caravaggio and wander across the lush Vatican gardens. The Capitoline Museums have a vast collection of masterpieces including works by Titian, while the Galleria Borghese’s marble rooms showcase Bernini and Canova statues. Other must-sees include Scuderie del Quirinale (the presidential palace’s former stables), the sumptuous Palazzo Barberini and the National Etruscan Museum of Villa Giulia with objects from pre-Roman tribes.

4. Feel the religious vibe on a Vespa

Spirituality is everywhere. If you want to spice up the Giro delle 7 Chiese, an ancient pilgrim route connecting seven top churches, rent a Vespa to squeeze through the narrow cobbled alleys just like Audrey Hepburn and Gregory Peck did in Roman Holiday. The majestic Saint Peter’s Basilica is worth climbing to the top of the dome for a unique city view. The pilgrimage also includes the Archbasilica of St.John Lateran with the Sacred Steps climbed by Jesus during the Passion and a divine Holy Door which is opened every 25 years for the remission of sins.

5. Dine and drink on the Tiber River

The Ancient Romans transported goods along the Tiber River. Now, you get to navigate it on hop-on, hop-off tours that include cocktails and munchies. Stops include the old port of Trajan, the excavations of Ostia and the mouth of the Tiber in Fiumicino, on the coast. Supper cruises with live music depart at sunset. Alternatively, there are convenient hop-on, hop-off buses and guided bike tours along the Appia route lined with lavish villas and aqueducts.

You’ll get the creeps in the Capuchin Crypt lined with thousands of monks’ skulls and bones. Prepare for a spooky tour of underground Rome through a maze of catacombs where the early Christians took shelter. The marble Ponte Sant’Angelo bridge is said to be haunted by the ghost of noblewoman Beatrice Cenci, beheaded in the 1500s, while Vicolo del Malpasso is where condemned prisoners walked to meet the hangman. Couples should see the skull of Saint Valentine cherished at the church of Santa Maria in Cosmedin, which also features the Mouth of Truth, a huge face-shaped marble mask said to bite off the hand of liars.

8. Listen to classical music at the Roman baths

Set near what looks like a little Coliseum but is called Teatro Marcello, the Temple of Apollo Sosiano regularly hosts classical music concerts, performances and plays. Once a place where pagan rituals were carried out, Romans today call it ‘il tempietto’ (the little temple’). You can enjoy the opera and ballet at the Terme di Caracalle, an incredibly well-preserved ancient Roman baths.

9. Jog at Villa Borghese and Gianicolo

A morning run is a great way to explore Rome’s lush public gardens where businessmen and nannies go for lunch breaks. The Gianicolo park, lined with patriots’ statues, has a unique belvedere while Villa Borghese and Villa Sciarra are near the main archaeological sites. Il Giardino degli Aranci garden has a romantic panoramic terrace and from a tiny garden gate next door there’s a peephole that perfectly frames Saint Peter’s dome.

Romans are addicted to ristretto, a sort of concentrated espresso. They have it on the go, like a shot, and several times per day. Bars are the temple of coffee and most have outside tables. Must-stop cafés, brimming with local politicians and students, are historical La Tazza d’Oroand Sant’Eustachio. At Canova Tadolini, a former artist atelier, you get to sip an espresso surrounded by bronze and marble statues. Caffé Greco, one of Europe’s oldest cafés, was an artist’s hangout spot and has a dreamy, elegant atmosphere.