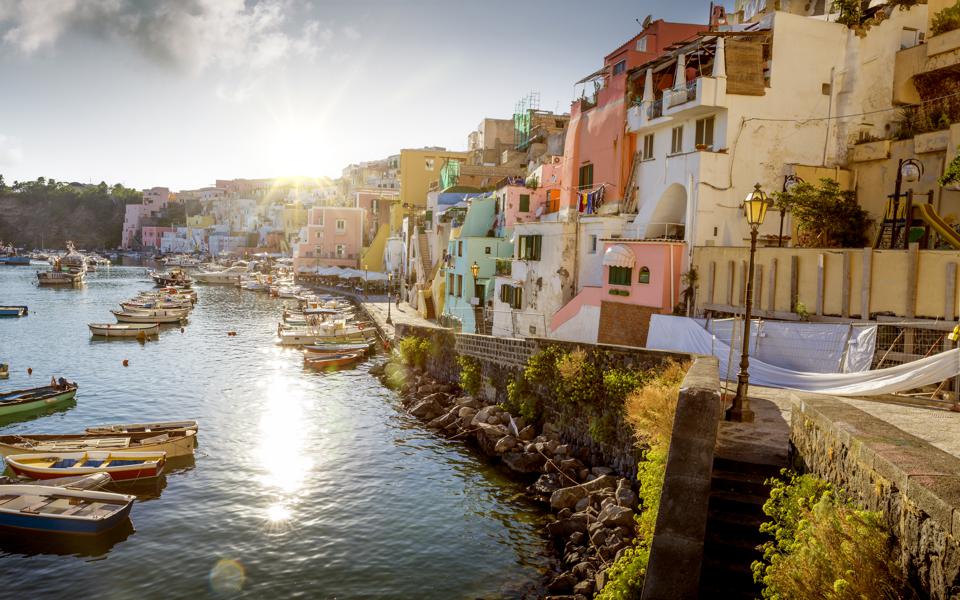 The island of Procida in the Bay of Naples is celebrating winning the title of Italian Capital of Culture 2022, after fighting off competition from nine other finalists.

The tiny island, admired for its lively architecture and vibrant colored houses, came in first place thanks to its presentation La Cultura non Isola, or culture does not isolate (playing on the word for ‘island’ in Italian).

Italy’s culture ministry announced the title on January 18, confirming Procida’s win over Ancona, Bari, Cerveteri, L’Aquila, Pieve di Soligo, Taranto, Trapani, Verbania and Volterra. Following the announcement by the Minister for Cultural Heritage and Activities and Tourism, Dario Franceschini, Italian newspaper La Repubblica reports that a party exploded on the island and “A shout of joy broke out among the organizing committee of the island.”

“Long live Procida who will accompany us in the year of rebirth,” Franceschini said during the announcement. “The cultural project presents elements of attractiveness of an excellent level. The motivation speaks for itself.”