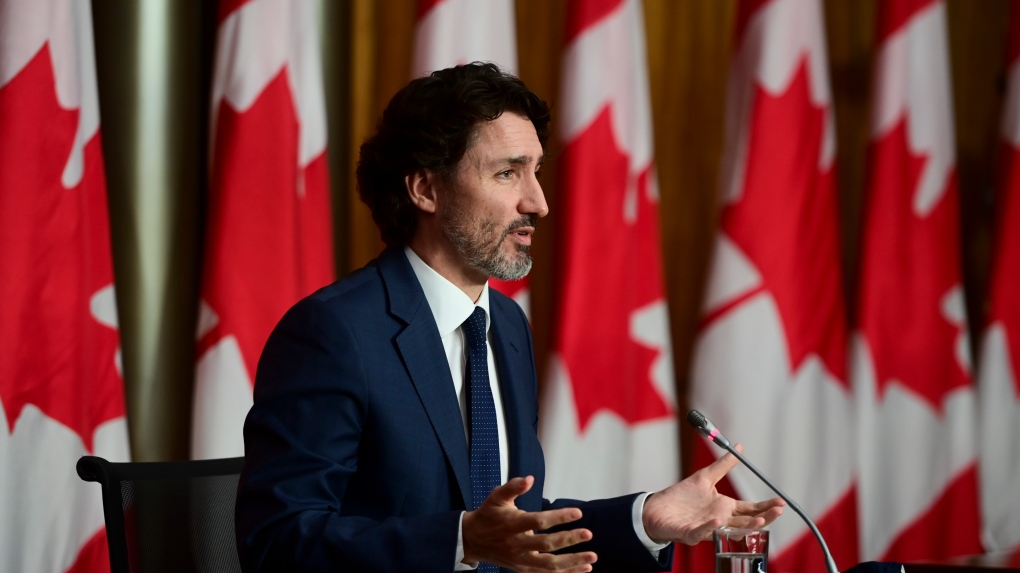 GlobalNews – It is a stretch of road lined with postcard perfect views and promises of escape and a sense of freedom. But 80 years ago, sitting under the same shadows of the Rocky Mountains, was Camp No. 130 (also known as Kananaskis Camp). The Canadian government sent prisoners of war there and interned those deemed to be “enemy aliens.” On June 10, 1940, when Italy declared war on the United Kingdom, Canada enacted the War Measures Act and rounded up hundreds of Italian Canadians.

CTVNews – Prime Minister Justin Trudeau is set to deliver a formal apology in the House of Commons today for the internment of Canadians of Italian descent during the Second World War. In a news release earlier this month, Trudeau said the Italian Canadian community has carried the weight of the unjust policy of internment during the war. After Italy declared war against Canada in 1940, Canada interned more than 600 people of Italian heritage and declared about 31,000 of them as “enemy aliens.”

Opinion: Trudeau’s apology to Italian-Canadians must be viewed in context

NationalPost – Honesty demands we view WWII internments not through the myopic lens of racial discrimination, but through an understanding of the myriad complexities inherent to the time.

“The Italian-Canadian Community dedicates this memorial to the more than 93,000 Canadians who took part in the Italian Campaign of World War II. We admire them, we are grateful for them, we honour them.”

These eloquent and moving words are inscribed on a beautiful memorial, unveiled in 2016 in Toronto’s Nathan Phillips Square, that pays tribute to the tens of thousands of Canadians who fought Hitler’s National Socialist (Nazi) and Mussolini’s Fascist armies in Italy between July 1943 and May 1945.

Trudeau apology to Italian Canadians: It’s never too late to do the right thing

Toronto Star – More than 70 years after the Canadian government forced 31,000 Italian Canadians to register as enemy aliens and interned 600 of them without charges during the Second World War, Prime Minister Justin Trudeau will formally apologize on behalf of Canada on Thursday in the House of Commons.

Reaction in the Italian community, of course, is mixed, a reflection of the community itself. We are not a cultural or social monolith, we are like so many other citizens who trace their heritage to a faraway land, part of a diverse Canadian mosaic who have interesting relationships with the ties that bind.

During the 1940s — like the 1900s when my great grandfather Leonardo first settled in Toronto — Italians were a growing part of the emerging story of this British colonial experience that was Canada. Or was that the French colonial experience? Either way, it was an experience that was adding multiple cultures under those umbrellas, but right on top of the traditional land of Indigenous people, who were then also muted from its narrative.