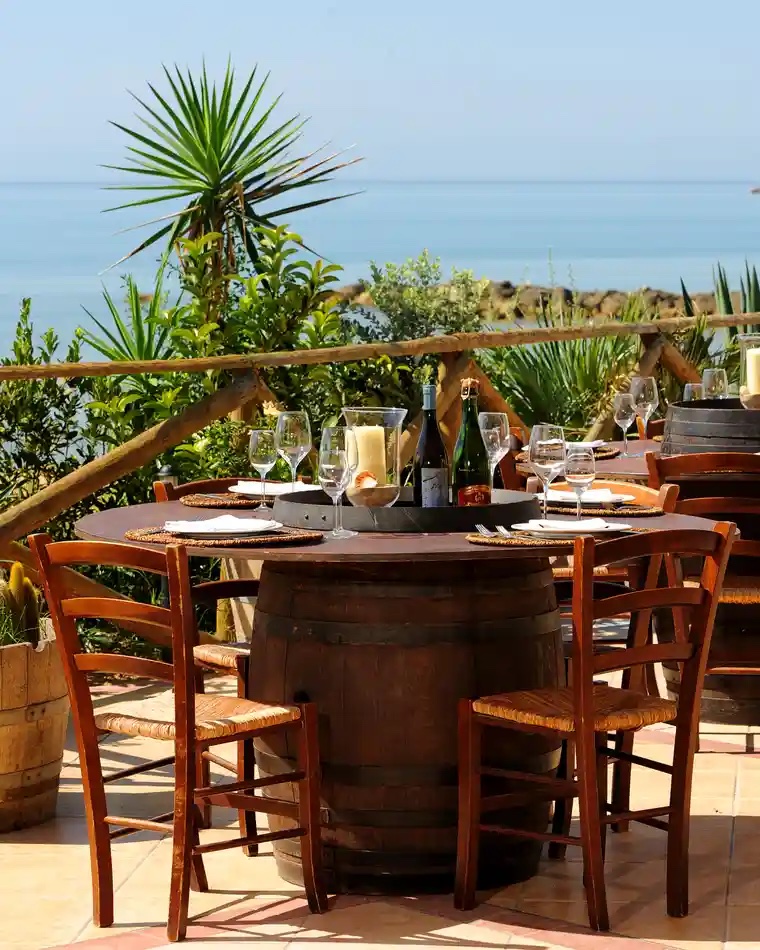 From Paris to Galway: expert foodies reveal the very best places to eat on holiday

Sicily is a jewel, with such culture – Greeks, Romans, Arabs, Normans, Spanish, British and Italians have all left something. The first thing to do when you arrive in Palermo is have a cannolo. Do not leave Sicily without eating one. In the markets all the food areas are incredible – one of the main ones is La Vucciria (Piazza Caracciolo). You must go to Antica Focacceria San Francesco (Via Alessandro Paternostro, 58) for panino with spleen. Even if you don’t like spleen panino, it’s a lovely place – pizza, arancini and very good cannoli.

Not far from Palermo is Scopello, where you can see all the old tuna canning factories, and Panificio di Stabile e Anselmo (Via XXIV Maggio). Here you’ll find sfincuini, which is like pizza but not that thin pizza. Sfincuini is done in many ways, with different toppings, around the island and here it’s always great.

The best fish seems to come from the south, facing Tunisia. I holiday a lot near Menfi and one of my favourite restaurants there is Da Vittorio (Via Friuli Venezia Giulia, 9). This is a place close to my heart. Vittorio is from the north of Italy, but his wife is Sicilian and when they were 17 they opened a place on the beach. Then they made a restaurant, then a restaurant with rooms – it’s a family story. Vittorio takes me to Sciacca, to the small market of day boats (Via Porto, 33). Most of the fish is booked for restaurants in Palermo but you can still buy some boat-side. There in the square with the boats coming in and people screaming, waving money – it’s an almost medieval way of doing business but so brilliant.

There is a place in Sciacca that everyone calls Zio Aurelio– “uncle Aurelio” (Via delle Dogane, 8). Actually, its name is Bar Roma but I’ve never heard it called that. Aurelio makes the best granita. If he can make a juice out of it, he’ll make a granita with it. A restaurant called La Lampara (Lungomare Cristoforo Colombo, 13) is very good as well.

If you go to Sicily and you don’t go to Etna you’ll miss a lot. So I think a trip up to Etna is very important – then you can take days in Catania or Messina, both of which are beautiful cities with fantastic restaurants. Catania has one of the most astounding fish markets (Piazza Alonzo di Benedetto). Advertisement The most important thing in many restaurants here is not to follow a menu; just follow what they say – they’ll give you the best, freshest things. There’s quality of ingredients and an unassuming type of cookery here. Sicilians are very good at simplified flavour. Sicily should be a protected place, so its beauty is kept as it is.